Far to the north lays a land where herds of reindeer track a boundless layer of deep snow. On the outskirts of a small village in this frozen land lived two brothers, Ingvarr and Ikka, true masters of the art of woodcraft. Ingvarr, the elder, was content to carve intricate little birds for the village children, or to turn birch bowls on his ancient lathe, while Ikka was inspired to push the boundaries of what was possible with a simple plank of wood. Working in their shared workshop one day, Ikka observed his brother carving yet another little bird, and wondered if there might be a better way to make many birds quickly, so children everywhere could have them! And so Ikka began experimenting, first with simple hand tools, but after a time realising that he would need to build a kind of machine that could do the work of many tools at once. After years of success and failure, a crude prototype was built, only capable of simple operations, but the principle was sound.

Within minutes of switching on his machine, Ikka was holding a small wooden bird in his hand. With Ingvarr smiling beside him, his heart filled with joy, or as they say in their land, ilo. 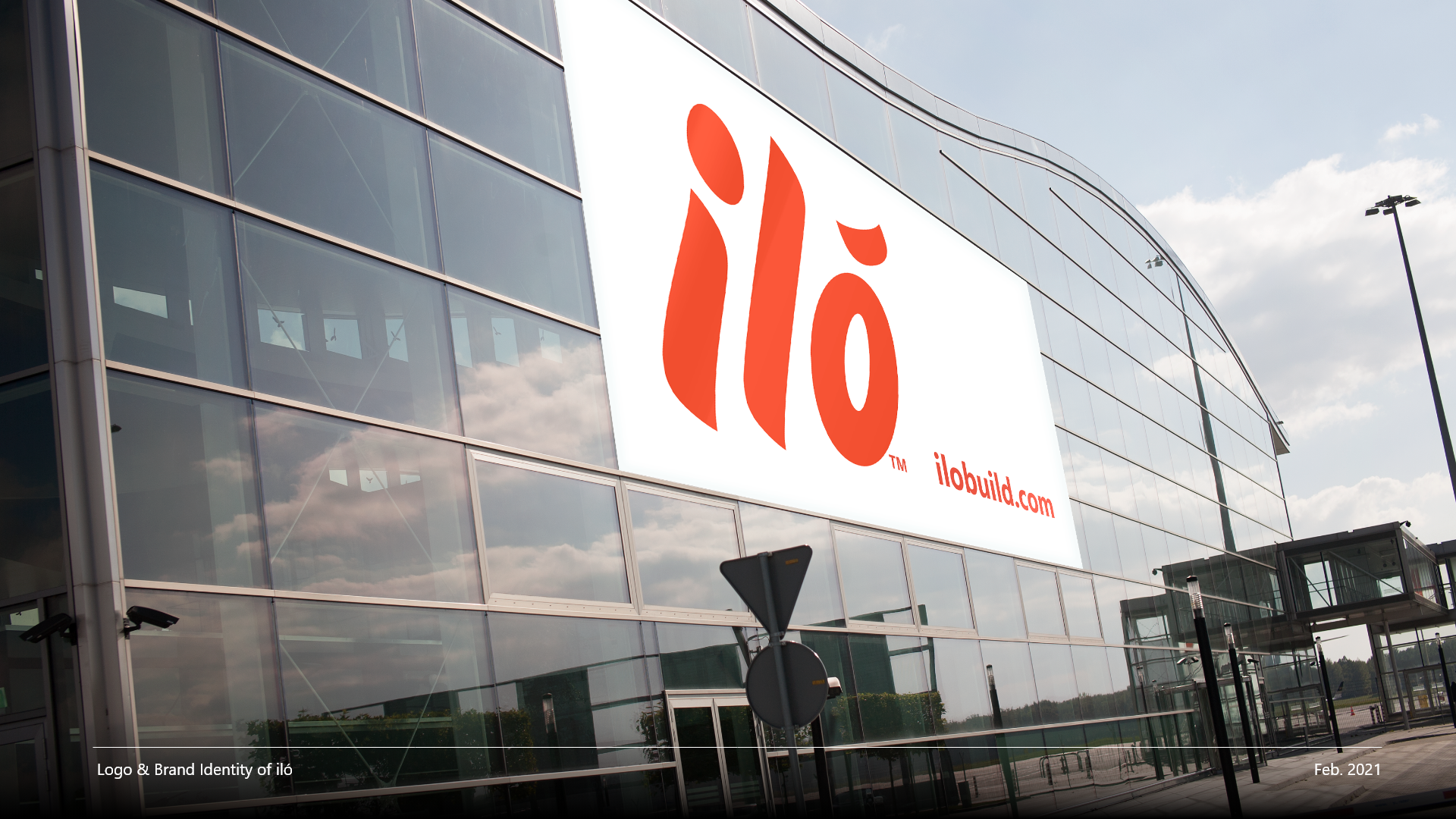 ilo - a reliable reality team who are dedicated to create and produce environmentally appropriate products with fine design. 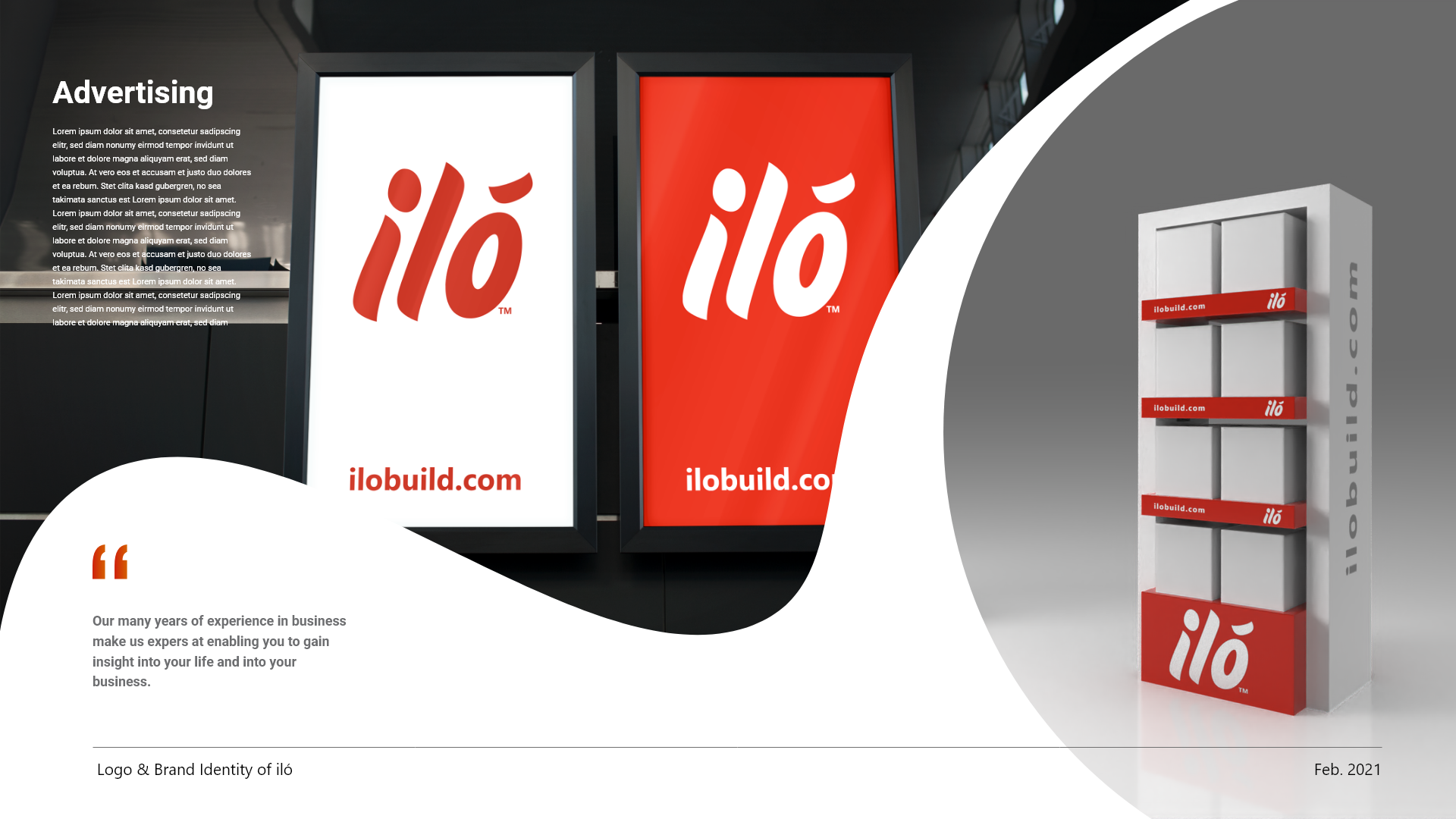 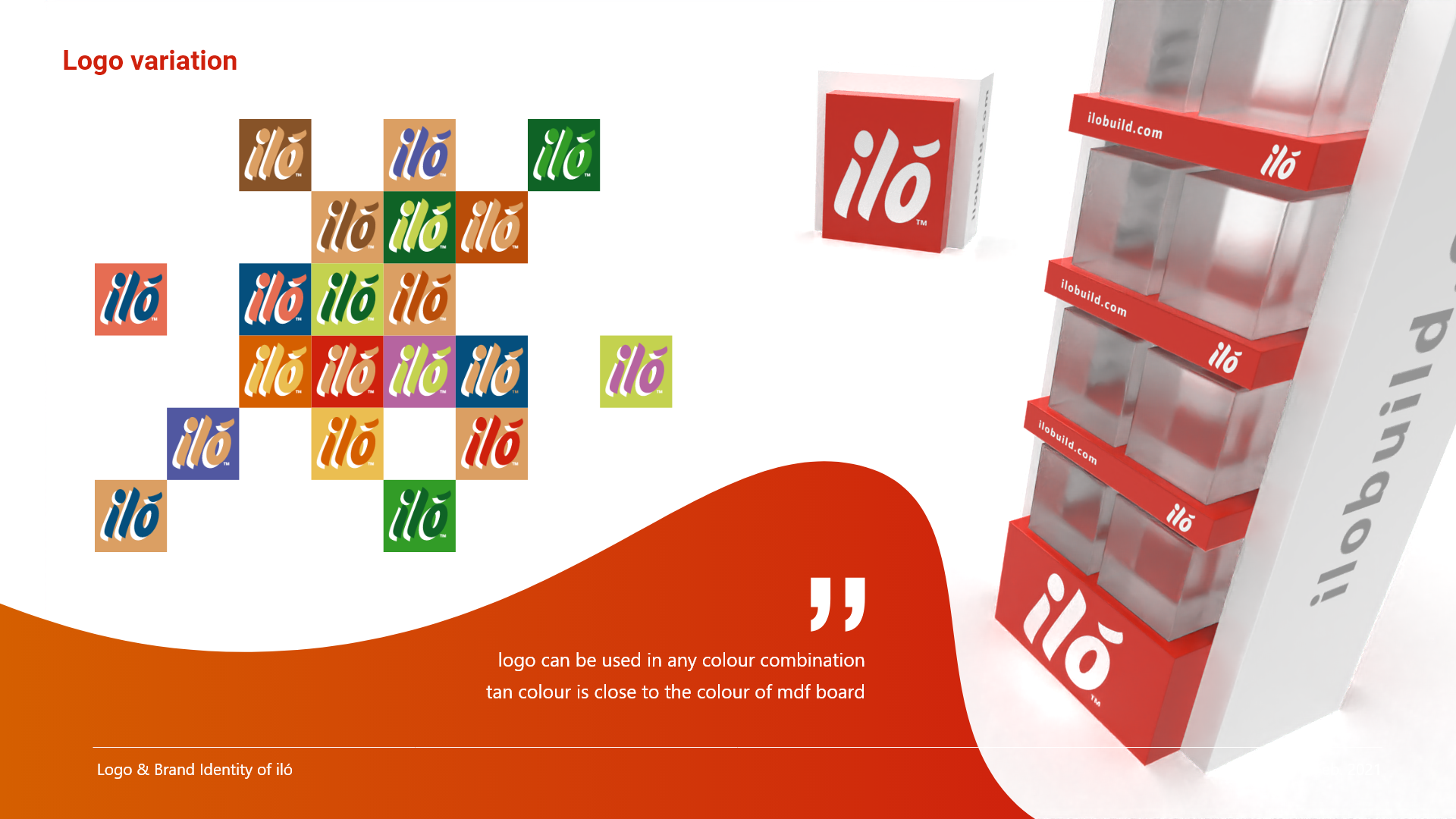 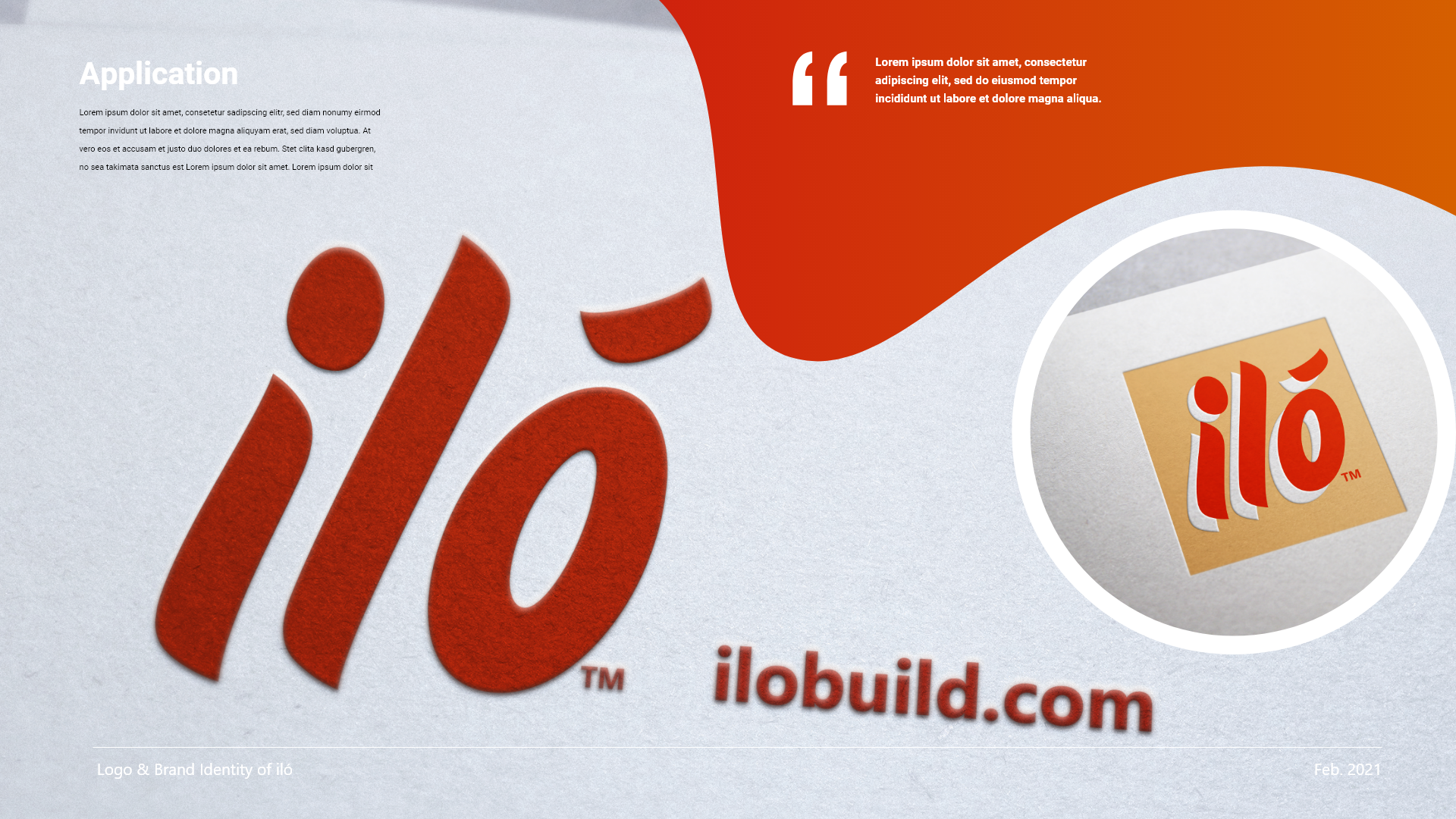 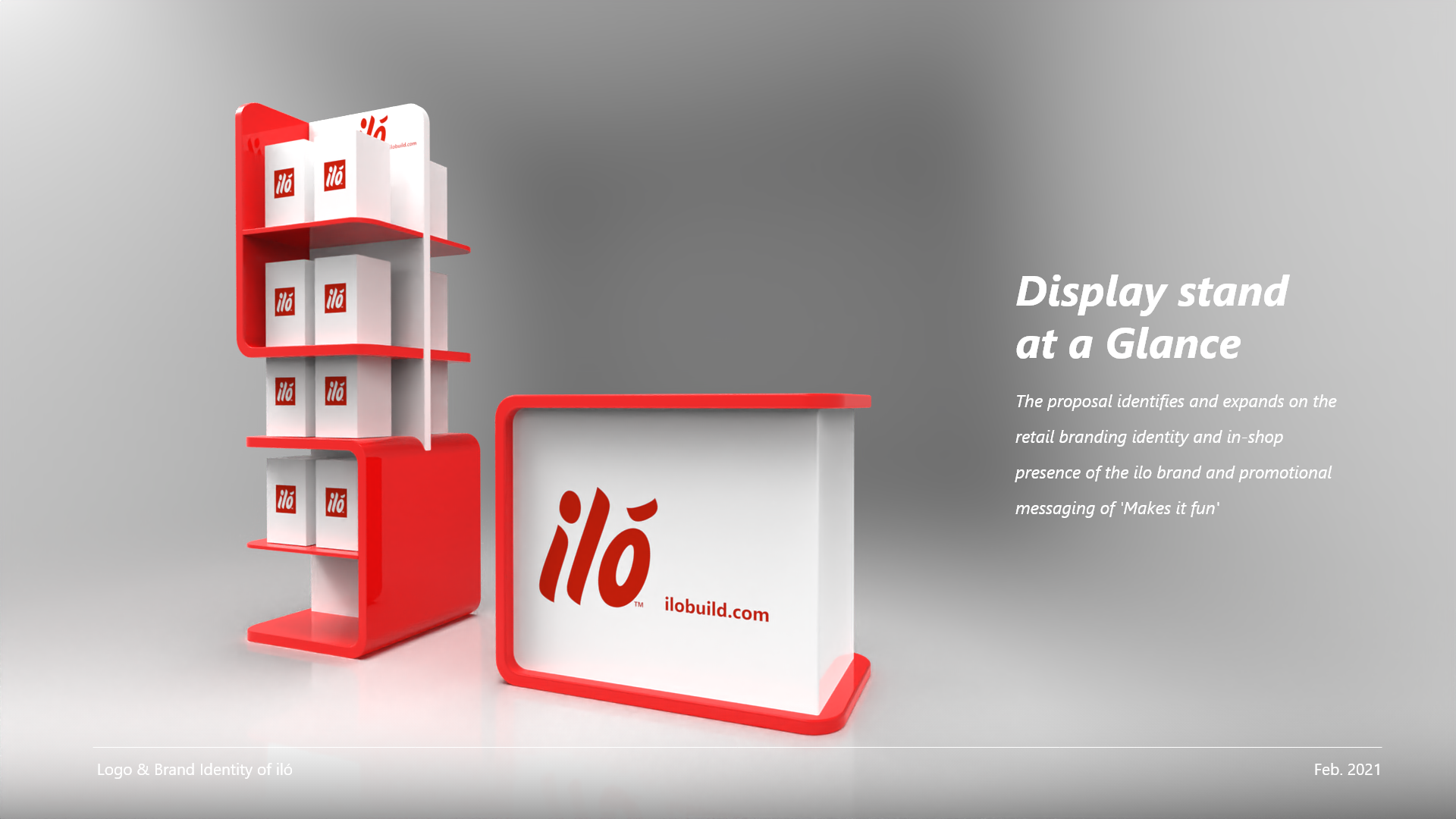